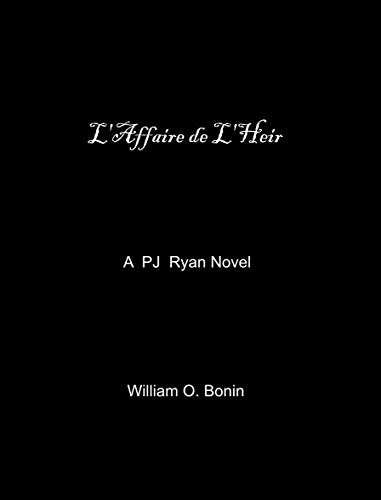 Opala: In Faithful Service to the Law

Rivals of the Tudor Court