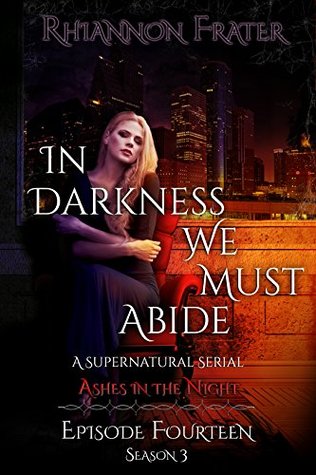 Ashes in the Night (In Darkness We Must Abide #14)

The Fling Before the Ring: A Story of Erotica (The Lust On Series)